Where Can I Play Golf Right Now? 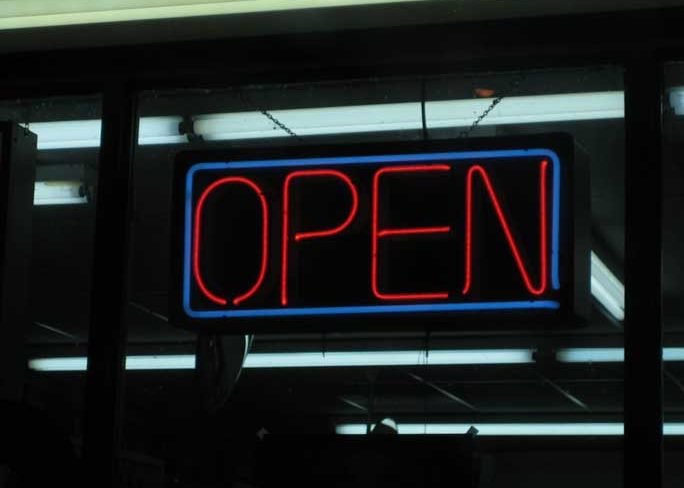 For players wondering, “Where Can I Play Golf Right Now?” an order by Alabama Gov. Kay Ivey shutting down nonessential businesses in the state does not include golf courses. Golf course employees may continue to report to work.

“If we kill businesses, we can’t print enough money in Washington D.C., to bring a dead business back to life,” Ivey said.

“Businesses or venues not specifically listed in the order for closure may continue their normal operations, subject to the laws and regulations they must ordinarily follow as well as the other parts of the order. In short, if a business or venue is not on the list, it’s not closed,” says a statement on the Alabama Department of Public Health website.

There are more than 260 golf courses in Alabama.

According to a listing or “Where Can I Play Golf Right Now?” on Golf News Hub, a website set up by Buffalo Groupe, a Virginia golf marketing and public relations agency, as of Monday, March 30, courses in Mississippi and Georgia remained open.

In Tennessee, state-park courses were ordered closed through April 9 but other courses remained open. Courses in Florida remained open with the exception of those in counties in southeast Florida, according to the Where Can I Play Golf Right Now posting.

As of March 30, Alabama health officials reported 907 confirmed COVID-19 cases and six deaths. A total of 6,531 Alabamians have been tested among the state’s 4.88 million population. Nationwide, the Centers for Disease Control and Prevention reported 140,904 confirmed cases and 2,405 deaths.

Here are the activities and businesses in Alabama specifically closed by Gov. Ivey’s order: