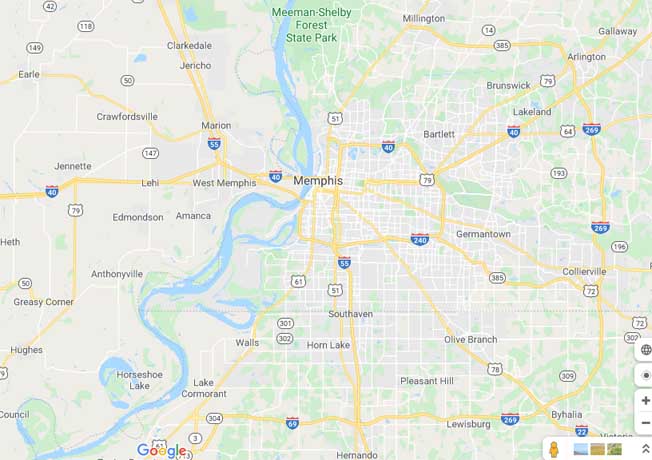 The Arizona company that planned to buy the shuttered Germantown Country Club southeast of Memphis has backed out of the deal.

“Today, we made the tough decision to discontinue discussions with the sellers of Germantown Country Club — the trustees for the Anderson family — and formally terminate the purchase and sale agreement,” Millennium Companies CEO Bob Hobbs Jr., said in a March 31 statement.

The 9-hole course, which closed in February 2019, was to have served as the centerpiece of a 178-acre housing and condominium development. The project was opposed by some in the Germantown community.

Last June, Millennium beat out the City of Germantown, a suburb of Memphis, for the right to develop the property.

“Although we were pleased with the support we ultimately earned from many members of the community, the many buffer accommodations required us to rework the plan as many as 10 times, slowing the entire process and even stopping work entirely on several occasions,” Hobbs said.

These delays added up, eventually pushing us up against a national health crisis and severe stock market fluctuations,” he said.

“Our overriding goals are to boost property values and update golf courses — everything from new 18-hole regulation or short courses to 9-hole putting courses and putting parks — making them more inviting to players of all levels and ages,” Anderson said.”We’re looking forward to working with those interested in changing the golf paradigm to the betterment of all parties.”

In January 2019, Germatown Country Club managers sent a letter to the membership announcing they had run out of options for keeping the club open. The next day, Germantown Mayor Mike Palazzolo issued a statement saying he would not support changing the property’s residential zoning, should a future owner want to build something other than single-family homes, according to the Memphis Commercial Appeal.

Part of the Millennium team is Bryce Molder, who played on the PGA Tour for 11 years.