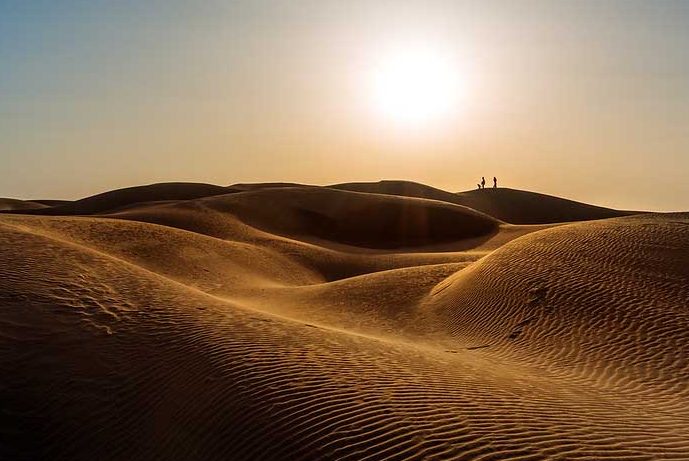 Will they ruin their reputations associating with the new tour?

For those PGA Tour pros who think they’re making the right move jumping to the new Saudi Super Golf League, here are a couple questions:

When was the last time a hit team sent from the PGA Tour office murdered a Washington Post journalist, cut up his body and stuffed the severed parts into suitcases?

Or prosecuted a war in Yemen that the world is calling genocide.

Or held the United States hostage to an oil embargo?

Yep, money talks and bullshit walks in sports these days, but is professional golf just about money?

Ah, there’s the rub. It’s not about just about the money, is it?

Writ large, it’s about history. It’s about sponsorships, relationships and image, which means its also about character, integrity and charity.

The PGA Tour, for all its faults, raises tens of millions of dollars in charitable donations each year. And while Phil Mickelson, of all people, Phil Mickelson!! blasts “obnoxious greed,” the PGA Tour reflects the values of its members – as opposed to the plantation mindsets of, say, the NFL or Major League Baseball.

Do their values align with those of the Super Golf League’s organizers?

The Saudi Super Golf League, in contrast to all of the above, will be funded by people who don’t give a rat’s ass about charity, diversity, equity or fairness.

The Saudi government, by contrast, has funded Islamic extremists and fomented violence in the Middle East for decades. The Saudi government was a founding member of OPEC, which embargoed oil to the U.S. in the 1970s – twice. More recently, the Saudi government has defied the world in continuing to wage a proxy war in Yemen, leading to mass starvation.

Its government throws women in jail for protesting their treatment as property. It tolerates no dissent on anything. In short, the government of Saudi Arabia is a brutal, repressive dictatorship.

And then there’s the Saudi leader, Mohamed Bin Salman, known as “MBS” in the west, who jailed his own relatives in his climb to power. He’d hardly finished redecorating the palace when he ordered the killing of Washington Post journalist Jamal Khashoggi. The Saudi exile was killed by members of the prince’s inner security circle, meaning it’s laughable for MBS to claim he wasn’t involved. Brandel Chamblee has tweeted about the Saudi Super League and MBS, calling the prince by his new nickname  – “Bonesaw.”

The buzz on the PGA Tour has been who will be jumping ship to join the new Saudi effort. Recently, nine-time PGA Tour winner Brandt Snedeker, weighed in and told reporters that he’ll be having none of the Saudi Super League. Snedeker obliquely said it’s about the character of the people behind it.

The choice should be about character and values, not cash

“I am very aware of what their history is – Saudi Arabia – and what they believe in and I don’t want any part of that,” he said, contrasting the Saudis with his own sponsors, whom he called “quality people and great people to be involved with.”

The contrast – “quality people” vs “Bonesaw,” was clearly a warning to young players looking to cash on the new Super Golf League.

“I hope the guys look at the long-term implications of making those kinds of decisions and not just making a decision for one year or two years,” he said. “It’s a life-altering decision if you want to go down that road.”

We’re not going to put words in Snedeker’s mouth, but to the younger players thinking about joining the Saudis, we’ll just throw out this old line:

“If you lie down with pigs they’ll call you a swine every time.”

Dan Vukelich is the online editor of  Alabama Golf News