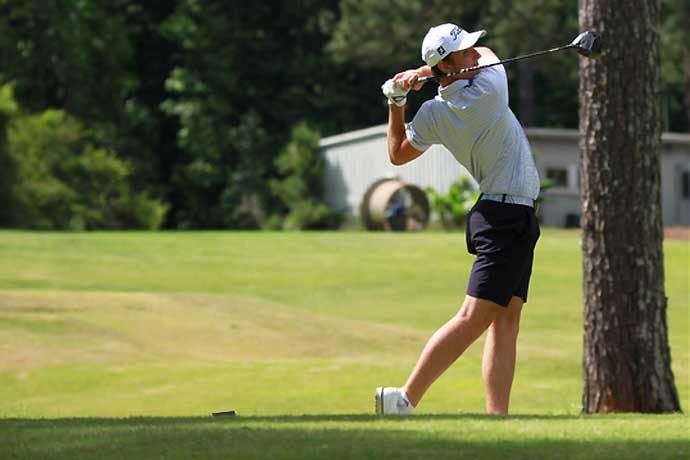 Davidson, who will be a freshman and lives in Birmingham, ran away with the girls division to win by eight shots.  Davidson was the only player to break 70 in the tournament, firing rounds of 64-67 at the par 72 Canebrake Club in Athens, Alabama.

In the boys 12-13 age division, Watts, of Huntsville, coasted to a six-shot victory on the strength of rounds of 69-67. The rising eighth grader’s 136 total bested Cullman’s John Lunsford, who shot 73-69. Atlanta’s Gavin Rivas finished third at 151.

In the 14-19 boys age group, Bruce, a senior from Guntersville, shot 67-71 to finish one shot ahead of Athens’ Jackson Mitchell, a junior, who shot 69-70. Birmingham’s Tom Fischer and Graham Hodges tied for third, two shots behind.

Murdock, playing in the 16-19 age group, beat Yeilding, who won the 14-15 division, on the second playoff hole.

Patmon Malcom of Alpahretta, Georgia, won the 12-13 division with rounds of 70-69. He won by a shot over Mason Howell of Tallahassee, Florida. Birmingham’s Lawton Emblom was third, two shots back.

In the girls 15-19 division, Grace Sinclair of Brandon, Mississippi, and Morgan Ellison of Peachtree City, Georgia, tied for the championship at 146. Sinclair prevailed on the second playoff hole to claim the title. Morgan Jones of Auburn finished third at 148

In the 12-14 girls division, Harper Ann Hinckley of McComb, Mississippi, shot 69-76 to win by one shot over Camryn Coffield of Hamilton, Georgia. Montgomery’s Evelyn Tankersly was a distant third at 159.