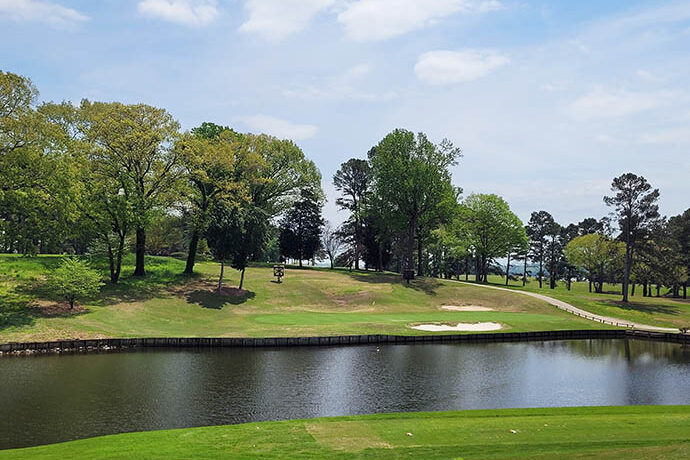 Overall, golf is in a good place

In the most recent National Rounds Played Report, Golf Datatech reported rounds played in June were up 2.7 percent over the same month last year. Nice to see, given four of the previous five months ‘comped’ down compared to 2021.

Year-to-date, we still trail last year by 5.7 percent. Not surprising, given some of the more unfavorable golf weather in 2022. Pellucid reports YTD Golf Playable Hours are down 9 percent nationwide, and even more so in the heartland of public golf: the Midwest and Northeast.

Add to this the diminishing impacts of the pandemic (and in certain cases a return to old routines), and you can believe it will be extremely difficult, but not impossible, to catch up.

After a couple of great years, some people are feeling the pandemic ‘bloom’ might be off the rose, so to speak. In response, I’d like to share some thoughts and perspective.

For 20 years, rounds played in the U.S. have tended to fluctuate +/- 2 percent annually, but occasionally as much as +/- 6 percent. That is until 2020. For reasons mainly associated with the pandemic, but also some phenomenal weather, rounds soared by 14 percent in 2020, and another 6 percent in 2021. An unprecedented two-year increase of almost 20 percent.

Another way to put the past 24 months in context is to take a 10-year look at cumulative rounds. To illustrate, we’ve created an index using the most recent 10-year average as the baseline. In Figure 2 you’ll see the effect of excessive precipitation on rounds in 2018-19, and the sharp rise in play following the re-opening of golf midway through 2020.

In statistics there’s a concept called ‘regression to the mean’ – a fancy way of saying that in a series of data, extreme observations are likely to be followed by more moderate ones.

If you assume the theory holds for rounds played, then some movement back towards the average should be expected. And yet we wonder about a new normal, given rounds are still running 10 percent above the 10-year average, and with soft indicators like online searches for golf balls continuing to trend above historical levels.

It’s just possible the pandemic has reminded some golfers how much they enjoy the game and that they should enjoy it more often.

If I had asked you three years ago if you’d be happy with rounds growing by 10 percent over the next three years, I’m certain you’d have answered ‘Heck, yes.’ So, there you have it. Don’t be like the poker player coming off a big winning streak who loses a couple of hands and moans about his bad luck. Golf is in a much better place today. Enjoy it.

Joe Beditz is with the National Golf Foundation