How Pros with Ties to Alabama Fared Last Week 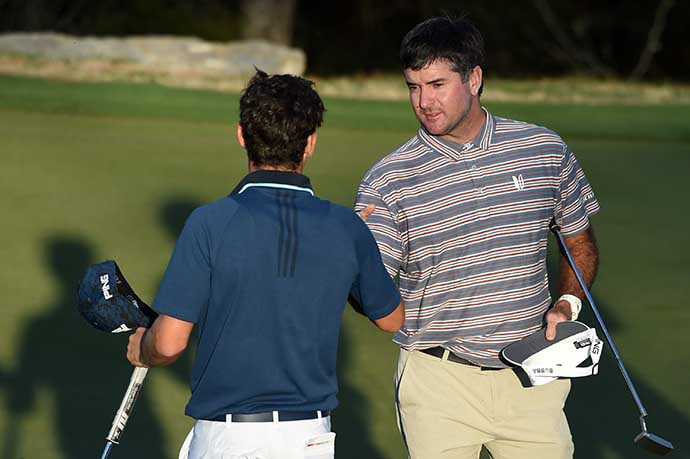 Pros with ties to Alabama didn’t have the greatest week on tour over the weekend, but several still cashed nice paychecks.

Four pros with ties to Alabama made the cut at the Corales Puntacana Resort and Club Championship in the Dominican Republic. Leading the way with a tie for fourth place was Graeme McDowell (UAB). He flirted with the win before finishing at 10-under 278 – two shots behind winner Joel Dahman.

On the Korn Ferry Tour, Davis Riley (Alabama) earned a small check of $2,412 for his T62 finish at the Club Car Championship at The Landing Club in Savannah, Georgia.

On the LPGA Tour, Cheyenne Knight (Alabama) tied for 21st place in the Kia Classic. Knight finished at 3-under 285, 11 shots behind winner Inbee Park. Knight collected $18,632.

Huntsville’s Janie Jackson (Alabama) made her second start on the Symetra Tour at the IOA Championship and tied for 34th place with a 54-hole score of 2-over-par 218. She won $1,061. Sophie Hausman won the tournament.