Where Does the ‘Tif’ in TifEagle Come From? 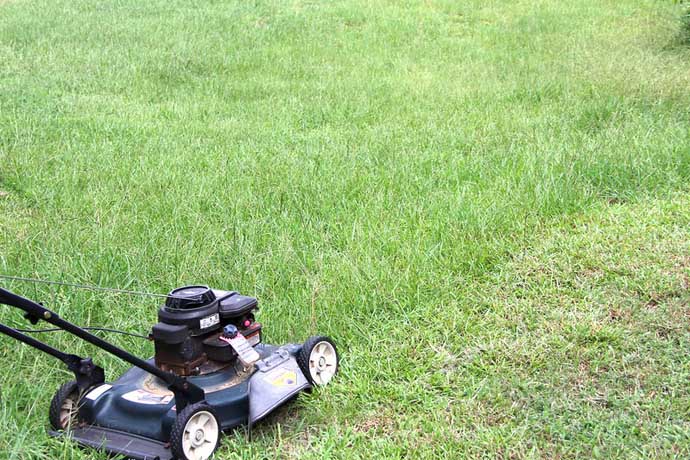 If you’ve ever wondered what’s with the “Tif” in the names of all those Tifdwarf, TifEagle and Tifgreen Bermuda grass variants – the answer lies in Tifton, Georgia, 180 miles down I-75 from Atlanta.

There, you’ll find a USDA Agricultural Research Service turf grass lab and, within walking distance, its University of Georgia counterpart. Together, the two labs have made Tifton the turf grass research capital of the world.

The Tifton back story starts with a man by the name of Glenn W. Burton, an agronomist who spent more than 60 years with the USDA’s ARS facility in Tifton as its lead plant geneticist.

Born in 1910 to a farm family in Nebraska, Burton also worked to develop a hybrid of pearl millet, an important Third World food crop, that could grow in the arid climates of Africa and India. Burton’s suggestion to cross the Tifton pearl millet 23A variant with the best millet cultivars native to India drastically increased crop yields in that country.

At home, the focus of his work was Bermuda grass. In the 1930s, when he started with the USDA, Bermuda was seen as an invasive weed contaminating cotton fields across the South.

In 1943, Burton crossed the pesky cotton-field Bermuda with a seedless South African variant. The result was a grass that produced few seeds and propagated only by sprigs.

The commercial release of the grass, called Coastal, reduced Bermuda’s invasiveness and transformed what had been a nuisance weed into valuable and sustainable forage for cattle.

That grass was followed by Coastalcross, a variant developed at Tifton that could be more easily digested by cattle, which increased beef production by a remarkable 30 to 40 pounds per acre.

“Transforming one of the South’s worst weeds into the best forage grass became one of Burton’s greatest legacies,” a fellow scientist, Arnel Hallaur, wrote in a 2009 biographical memoir of Burton’s work for the National Academy of Sciences.

Grasses under development by Burton and his Tifton colleagues were given a name followed by a number. Tifton 44, for example, was developed to be more cold resistant than other variants, which allowed Bermuda to be planted 100 to 150 miles farther north.

Upon their commercial release, each Tifton-developed Bermuda variant was given a name starting with “Tif” – Tiflawn, Tiffine, Tifgreen, Tifway, Tifsport, Tiftuff and Tifgrand are a few.

“It was a marketing thing, really, although we never patented the name,” said Wayne Hanna, an award-winning plant scientist who succeeded Burton at the USDA’s Tifton facility. Hanna later moved over to the UGA turf grass facility, where in 1997 he and his team developed TifEagle.

“One time, a guy in Texas started marketing a cultivar and gave it a name starting with Tif,” Hanna told Alabama Golf News. “We called him and told him in no uncertain terms that while we didn’t own the name, the Federal Trade Commission would shut him down.”

TifEagle, the variant developed by Hanna’s UGA team, has captured 80 to 90 percent of the greens market in the Southeast U.S. It’s replacing the older Tifdwarf variant and bentgrass thanks to TifEagle’s heat and drought hardiness and its ability to be closely mown while preserving a uniform putting surface.

Burton died in 2005 at the age of 95. Despite his importance to turf grass research, he is best remembered by agronomists worldwide for his work with millet.

According to his obituary in the Athens, (Ga.) Banner-Herald, “Within a few years after his hybrids were first used in India, the annual millet output more than doubled. This huge increase is thought to have saved millions of people from starving.”

Burton received the National Medal of Science in 1982 from President Ronald Reagan. Ironically, it was the same year that Edward Teller, father of the hydrogen bomb, was honored with the medal.