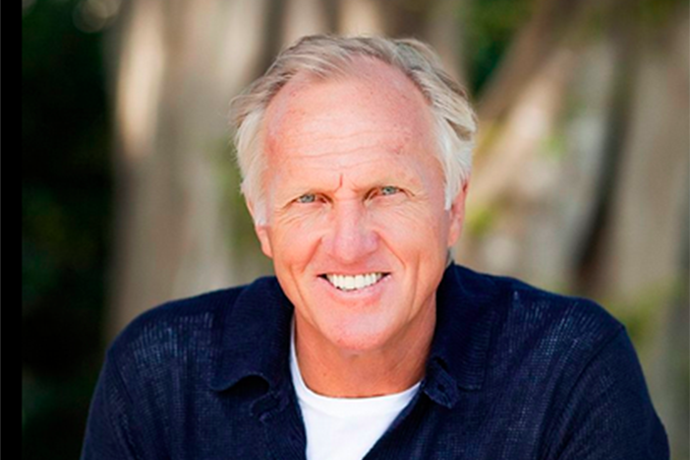 Three LIV Golf players get their day in court next week as they try to reclaim their forfeited spots in the FedEx Playoffs.
A federal judge in San Jose, California, will hear a request from LIV Golf players Talor Gooch, Hudson Swafford and Matt Jones that the PGA Tour be barred from preventing them to play in the lucrative season-ending series that begins Aug. 11 in Greensboro, North Carolina.
The three players argue they will be irreprarably harmed should the FedEx Playoffs begin without them. The PGA Tour says allowing them to play or expanding the 125-member field to include them, would compromise the tour and the competition.
Here’s what people are saying about the dispute:
“LIV Tour players over a month ago: I want to play less golf to be with my family more . LIV Tour players today: We are suing the PGA Tour so we can play more golf.
Future politicians at work.” – Jim Claggett, Canadian sports writer on Facebook.
“This is one of the saddest days in the history of golf. Watching these players come together for money and show to the world … they are showing us that they are the greediest, most self-serving, self-interested, willfully blind players in the world of golf today.” – Brandel Chamblee, Golf Channel commentator.
“When these guys qualified for the PGA Tour they agreed to abide by certain rules that freely and openly were disclosed. Sure, they are “independent contractors,” but the PGA Tour is a member-benefit organization, providing (amazing) opportunities in exchange for abiding by certain membership requirements (including not doping). No one put a gun to their heads. They chose to join the tour and reap the benefits. Now they want it both ways. (And they could’ve gone to Europe or Asia to play and get paid if they didn’t like PGA Tour regs.)” – Ken Van Vechten, California golf writer on Facebook.
“There is room for LIV ans you can’t blame those guys for chasing money. Golf is their business. Hypocritical to be mad when the PGA [Tour] did the same thing to the PGA of America….” – KP1OU, Oklahoma fan, on Twitter.

LIV Golf: Love it or hate it

“Can someone ask the LIV players what it’s like to be known as Saudi Royal Family employees, because that’s what they are.” – SteelsReal, amateur bike racer, on Twitter.
“It reminds me of pro wrestling in the late 1990s when the WCW started spending money and got better ratings than WWE and basically a wrestling war ensued.” – Tino Makris on Facebook.
“I was in a company that made me rich. Left for an offer of more money/less stress. I then sued former company (which let me keep a huge pension) for not letting me charry-pick and work for them in their best weeks. I looked in the mirror and saw an entitled, greedy man. Shame on me.” – Tony Johnstone, wildlife photographer.
“They can go play for LIV but then they need to live with the consequences. If I quit my job to go to a better job I can’t also work at the other job. You can’t have your cake and eat it, too.” – P. Wilson on Twitter.