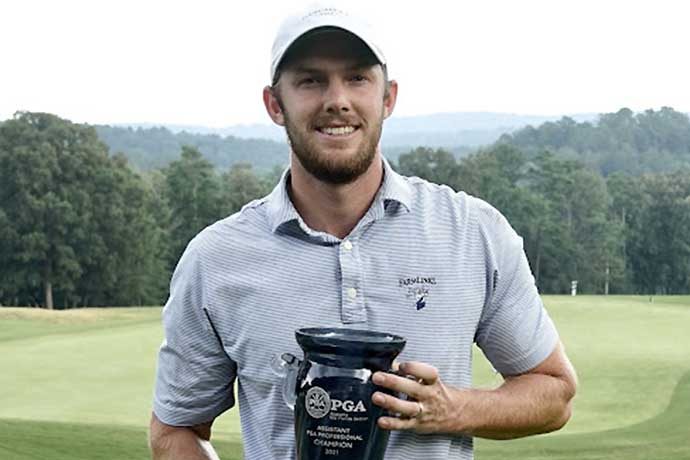 Willow Point’s Paxton Tidwell finished third at 146, while Mountain Brook’s Jake Greer and RTJ at Magnolia Grove’s Paul McClure tied for fourth place at 147. All three are alternates for the national tournament.

Shephard took the lead Alabama-NW Florida Section Assistant’s PGA Championship with a front-nine 33 in the second round and then came home in 36 for his 69. Debonis shot 34-35 to fall one shot short of forcing a playoff.

The Huntsville All-Stars advance to the regional qualifier in Florida in September after winning a PGA Jr. League sectional qualifier recently at Valley Hill Country Club.

The Huntsville All-Stars beat HMS Hurricanes in the semifinal matches, 11.5-0.5, and then took down Birmingham 1 11-1 in the final to advance to the regional qualifier for the third consecutive year.

The 17U team from RTJ Highland Oaks led by PGA professional TJ King will also join the Huntsville All-Stars in Sandestin.