LIV Golf players: Remember who helped get you to the top 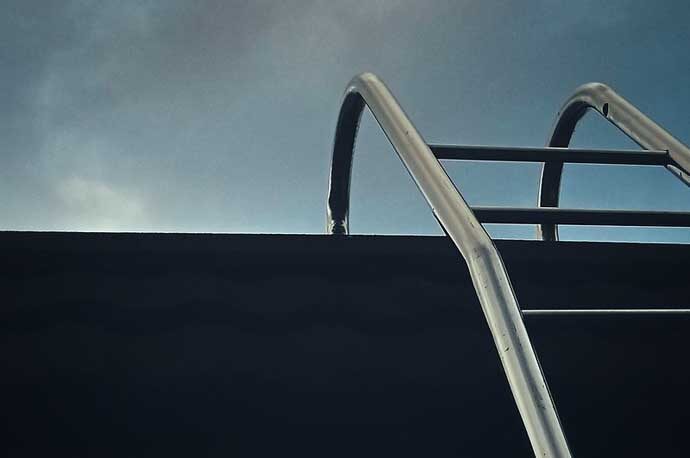 Turning their backs on The Tour, on us

Where do we stand on LIV Golf? We stand with the people who made golf into the sport it is today and – spoiler alert – they’re not the Greg Normans, Phil Mickelsons or Dustin Johnsons of the world.

We stand with the high school coaches who groom talented golfers for a shot at a college scholarship, and with the college coaches who help shepherd their players to the PGA tour and its feeder tours – the Korn Ferry. PGA Tour Canada and the PGA Tour Latino America.

We stand for the PGA of America, which trains America’s golf professionals – those 28,000 PGA members who run our golf courses – people with deep roots in practically every community in America.

We stand with the scores of local golf associations that together make up the USGA, with the people who organize tournaments for kids new to the game all the way to the championships held for the elite amateur players.

We stand with the sponsors who pay good money to put their names not just on big events like the FedEx Cup but on events at the grass-roots level – junior golf programs held at the muni down the street, where the sponsor’s payback is a sign on a tee box touting their transmission shop or diner or insurance agency.

What has LIV Golf done for golf?

But most importantly, we stand with people who value loyalty and constancy, who recognize that not everything has a quantifiable monetary value. We stand with the people who believe it’s not just about the money.

We stand for people like Brandt Snedeker, who despite all his success, including a FedEx Championship, never forgot his native Nashville and who comes home to Music City year after year to support the local Korn Ferry event, which benefits the Snedeker Foundation he created.

We stand for people like Lee Trevino, whose loyalty to those who helped him gain entry to the PGA Tour in the 1960s is the stuff of legend.

When a couple of pros in El Paso and New Mexico went to bat for him, SuperMex never forgot. By 1972, Trevino had won the 1968 and 1971 U.S. Open, plus a Canadian Open. Yet, that same year, he bothered to return to New Mexico to play in, and win, the New Mexico Open, even though the event offered a purse that amounted to chump change. He then donated his winnings, all $900, to the local PGA section.

The other side of this coin are people like Greg Norman, who tried as early as the 1990s to peel off the PGA Tour’s top talent to play in an elite league to maximize their (and his) earning potential, with no thought given to what it would do to the PGA Tour, the charities that the Tour serves, or the ecosystem that supports its events.

Each of these defecting LIV golf players, in our mind, made a choice: Maximize their paychecks and, in the process, turn their backs on everyone and everything that helped them achieve success.

They also forgot, or chose to ignore, the fact that the people funding LIV Golf also have funded terrorists and led an oil embargo against this country – twice. They execute gays, oppress women and murdered a Saudi journalist.

We’ll not try to get into these players’ heads beyond their desire a larger paycheck. Everyone, they say, has their price.

We’ll just ask the same question that PGA Tour Commissioner Jay Monahan asked: “Have you ever had to apologize for being a member of the PGA Tour?”

Dan Vukelich is the online editor of Alabama Golf News. He lives in Albuquerque, N.M.

Have a take on this topic or a story idea or a news item for Alabama Golf News to report? Email bamagolfnews@gmail.com