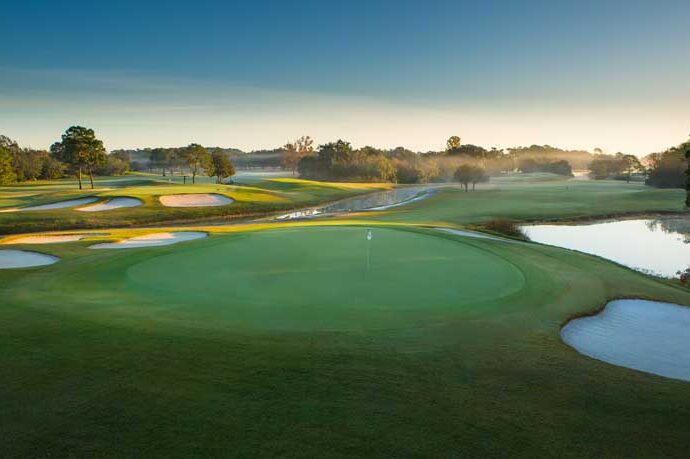 Walt Disney World will reroute four holes of its 18-hole Magnolia Course and re-grass all 18 greens in the most significant renovation in the course’s 50-year history.

The project is being undertaken by One Club Limited of Hong Kong, which has previously worked with Arnold Palmer Golf Management, the operator of Disney’s four Orlando-area courses since 2011.

Nos. 14 through 17 of the Magnolia Course will be redesigned and in some cases rerouted.

All 18 greens will be renovated, with some resculpted. The course is expected to reopen for play this fall.

“The reimagining of these four holes is just the start of many steps that Arnold Palmer Golf Management is now taking to create a more environmentally friendly, visually dynamic, and vastly improved experience for golfers of all skill levels,” One Club Limited partner Ken Baker said in an email.

“We believe a fun, fair, and fascinating round of golf will await our resort guests, while a strategically sound and demanding test of golf will be available to the more skilled players from tee to green.”

From 1974 to 1981, the Disney tournament was played as a team event. It switched back to individual play in 1982. Winners over the next 30 years included Tiger Woods, Raymond Floyd, Hal Sutton, Payne Stewart, David Duval and Vijay Singh.

The four Disney courses – Magnolia, Palm, Oak Trail and Lake Buena Vista – record about 250,000 rounds a year, according to Alex Forsyth, director of sales and golf management at Walt Disney World. Another 10,000 rounds a year of foot golf are played on the Oak Trail course, he said.

There are no plans to try to bring the PGA Tour back to Disney World.

Dan Vukelich is the online editor of Alabama Golf News.