By Staff and Wire Reports 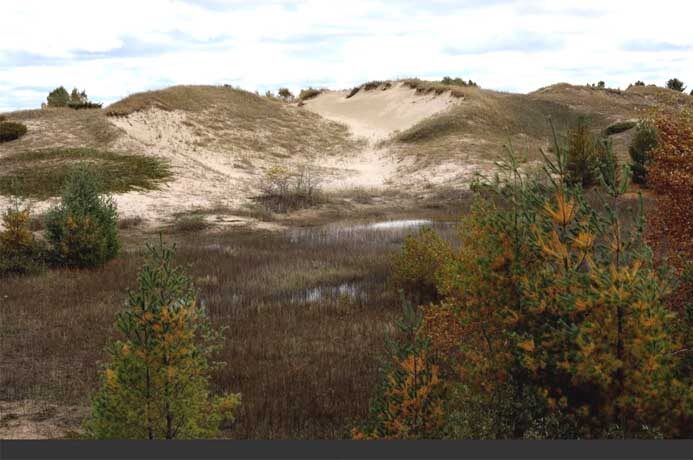 A lawsuit over public land use near Sheboygan, Wisconsin, suggests that Destination Kohler plans another golf course on the western shore of Lake Michigan.

A conservation group is suing to block a land swap proposed by the Wisconsin of Natural Resources to allow the Kohler Co. to build the course north of Sheboygan, according to local news reports. The land swap was approved by the DNR eight years ago.

The Kohler Co. operates five golf courses in and around Sheboygan – the  River, Meadow Valley and Bath courses at the Blackwolf Run Resort; and the nearby Irish Course and Whistling Straits.

“We look forward to developing our public golf course in the City of Sheboygan on property owned by Kohler Co. for more than 75 years, and are committed to creating a world-class golf course that respects the property’s natural character and opens up private land to the public for the first time,” Willis said in an email statement.

“Our intention with this public golf course is for it to be among the top-ranked golf courses in the world,” Willis continued.

“It will be an asset to our region, offering many benefits for the City of Sheboygan, including an expanded tax base, new tax revenues and over 200 new jobs.  This is a good project that makes sense for the community and its future by continuing to elevate the area’s growing reputation as a great place for tourists to visit and residents to live and raise their families.”

Here’s what the website Wisconsin Watch reported on the land-use case on June 30:

Conservatives on the Wisconsin Supreme Court ruled Thursday [June 30] that a conservation group couldn’t challenge an agency’s decision to sell state park land for the construction of a high-end golf course along the shores of Lake Michigan.

Opponents said the ruling will make it much harder for the public to challenge decisions of state agencies.

The court’s 4-3 ruling said that the Friends of the Black River Forest can’t challenge the Department of Natural Resources policy board’s 2014 decision to hand Kohler Co. 5 acres of Kohler-Andrae State Park and a 2-acre easement to be used in the company’s planned “world-class” golf course in Sheboygan County north of Milwaukee and about 10 miles from Kohler’s headquarters.

The court ruled that state law does not protect public use of the park.

“Today’s decision sets a disturbing new precedent for Wisconsinites and their ability to fight arbitrary and oppressive agency actions that affect their daily lives — actions that may extend far beyond where and whether they enjoy Wisconsin’s natural resources,” the Friends of the Black River Forest said in a statement.

Kohler-Andrae State Park encompasses about 990 acres along the shore of Lake Michigan just north of the city of Sheboygan. The Department of Natural Resources board in 2014, under the control of then-Republican Gov. Scott Walker, agreed to swap the land in question for about 10 acres Kohler Co. owned west of the park. Kohler, which is known for making bathroom fixtures, intended to use the land for a parking lot, maintenance facility and road for a golf course.

Friends of the Black River Forest challenged the land swap, alleging that it would deprive group members and the public of the use of public park land, reduce habitat for a range of animals and plants, and lead to increased noise and traffic around the park.

Judges in Sheboygan and Dane counties rejected the lawsuit, saying the group lacked standing to sue because the swap itself hadn’t caused any harm. An appellate court reversed those decisions, finding that the swap started a sequence of events that could lead to harm.

This article was reprinted by permission of Wisconsin Watch.