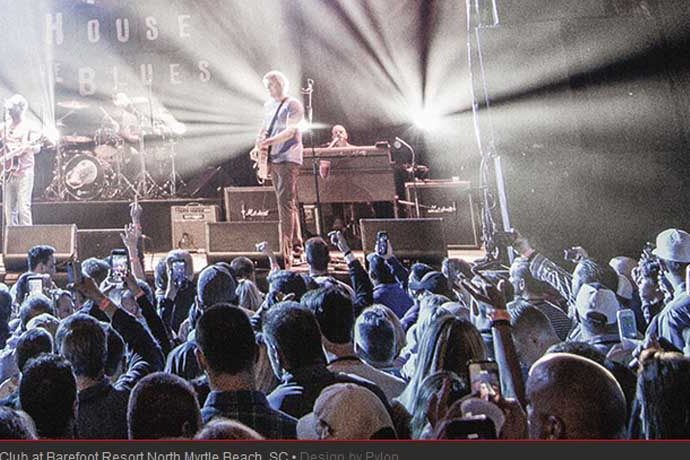 Scorecard playoff decides the winner of Monday After the Masters Event

Golfer Keenan Huskey and musician Preston Pohl captained a squad that equaled the net 53 of Godsey and Hamm and finished second.

Conner Godsey is a member of the Korn Ferry Tour and is from Rogersville, Alabama. He will be teeing it up in the Huntsville Championship later this month at The Ledges.

The Monday After the Masters event returned after two-year hiatus necessutated by the Covid-19 pandemic, much to the delight of players, with a slightly different format. For the first time, the event was played over two days, April 10-11, allowing for a more efficient tournament experience for participants.

All proceeds from the MAM benefit the Hootie & the Blowfish Foundation, which supports the educational needs of children in South Carolina, and the South Carolina Junior Golf Foundation through a fully funded endowment. One of golf’s longest running and most successful charity events, the MAM has raised nearly $7.5 million since its inception in 1994.

Featured image courtesy of the Monday After the Masters Tournament