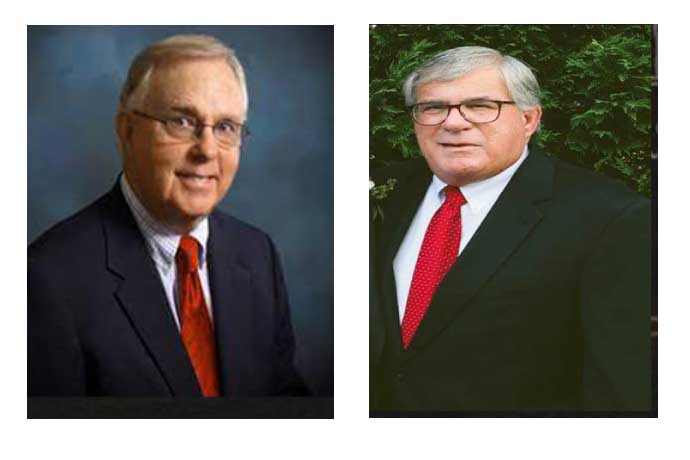 David Pilkington, the head golf professional at Pensacola Country Club is the Golf Professional of the Year for 2021.

Other award winners include:

Merchandisers of the Year are:

Winners will be recognized at the Section Award’s Dinner on Feb. 6, 2022, at Wynlakes G&CC in Montgomery.  The section’s annual meeting is Feb. 7.

Also at the awards dinner, the section will induct its two newest members into its hall of fame. The newest members are Gene Diamond and Hank Johnson.

Gene was honored as the Section’s Golf Professional of the Year twice and received the Bill Strausbaugh Award during his career.  He currently lives in Atlanta and is a PGA Life member in the Georgia Section.

Hank Johnson – A PGA member for more than 40 years, Hank served as the director of golf at NorthRiver Yacht Club and Greystone G&CC.  In recent years preceding his death in September 2021, he operated the Hank Johnson School of Golf instructing students at Greystone, Timberline, and Bent Brook.

Golf instruction and education were big in Hank’s career, and he received many awards for excelling in those areas.  The PGA of America selected Hank as the National 2004 Teacher of the Year.  Locally, Hank was selected for many PGA Section awards including the 1984 Golf Professional of the Year, the 1997 Teacher of the Year, and he was a four-time recipient of the Section’s Horton Smith Award for Education.

PrevPrevious ArticleOl’ Colony’s No. 17 is Dereck Wyatt’s lucky number
Next ArticleLooking for a challenge? Take on RTJ Silver LakesNext