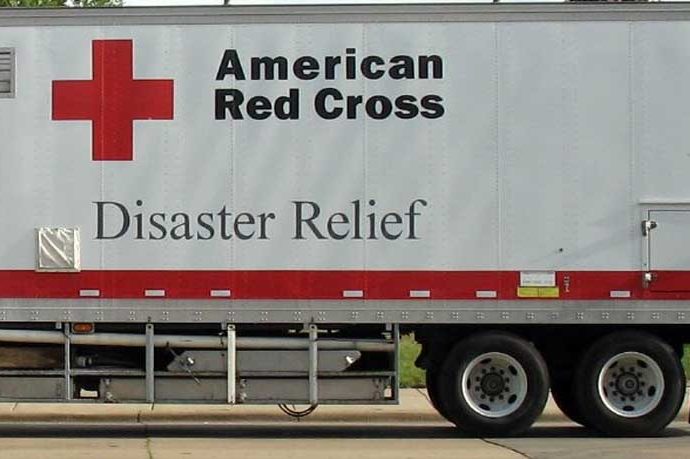 Charles Warren of Huntsville is among ten finalists for the AJGA’s and USGA’s Leadership Award for boys – given to a player annually who demonstrates leadership, character and community service.

The organizations’ joint leadership award was created to recognize one male and one female junior golfer involved in the Leadership Links program – a joint initiative established by the USGA and AJGA in 2005 to help develop junior golfers through volunteerism.

The names of ten finalists for girls was also announced although no Alabamians made the list.

Charles Warren, a member of the 2023 high school graduating class, has battled cancer for the past year and a half. He flies back and forth between his home in Huntsville and Texas for treatment while also attending school and playing competitive golf.

Warren raised more than $20,000 for the AJGA’s Alabama Cup and delivered a check for $25,000 to MD Anderson, the Houston hospital where he has received treatment. Charles Warren also does a great deal of community work through the McCallie Service and Business Society.

At nine years old he developed Crohn’s Disease, and by the age of 12 he had undergone several surgeries. His cancer is in remission. Because of the severity of his treatment, he was not able to see his family during his chemotherapy.

Here are the other boys named to the AJGA-USGA Leadership Links finalist list:

Clark Akers of Nashville, Tennessee, a member of the class of 2021, has been involved in numerous service projects since 2017. Most notably, he is a frequent presence at the Vanderbilt Children’s Hospital. He built multiple benches for the hospital to provide a safe place for patients to sit outside in the hospital’s green spaces.

Turner Edwards of Charlotte, North Carolina,  a member of the class of 2022, was deeply involved in the 2020 Carolina Cup and captained the event in 2021. Thanks to the support of friends and family, he raised over $11,000 in 2020 and over $55,000 in 2021 to benefit the Nicklaus Children’s Health Care Foundation and the AJGA’s ACE Grant Program.

Tommy Frist of Nashville, Tennessee, a member of the class of 2023, traveled to Ethiopia for twwo weeks to assist surgeons performing cataract surgeries. He also worked with the local YMCA during COVID-19 to assemble and deliver food to those in need. Frist also started the Harlen Society to help young men from different backgrounds engage with one another. He raised $6,990 last year and over $7,000 so far this year.

Kyle Haas of Winston-Salem, North Carolina, a member of the class of 2023, helped run a blood drive at his school, which allowed students and others to donate blood to the Red Cross.  Haas and his friends raised over $15,000. He also participated in the Carolina Cup and raised over $1,500 for the Nicklaus Children’s Health Care Foundation and the ACE Grant Program.

Bo Maradik of Nashville, Tennessee, a member of the class of 2023,  created and co-chaired the Tennessee Cup for the past two years. Proceeds from the cup series were donated to St. Jude Children’s Research Hospital, The Snedeker Foundation, and the AJGA’s ACE Grant Program. Maradik also volunteers with several non-golf related charities.

Dalton Payne of Estero, Florida, a member of the class of 2023, has volunteered more than 60 hours with local community service efforts and raised money for the Payne Leadership Links to host the first-ever “Stoneybrook Junior Golf Classic,” which raised $5,000. He has also volunteered with several other non-profit organizations, including one benefiting children with cancer and blood disorders.

Zachary Ong of Singapore, who lives in Scarsdale, New York, and is a member of the class of 2022, started a non-profit organization during the height of the Coronavius pandemic to stockpile PPE kits that were handed out at tournaments and schools. He also raised money for the AJGA’s ACE Grant Program as well money to benefit elite junior players to play golf at the national level who lack financial resources.

Hampton Beebe of West Palm Beach, Florida, a member of the class of 2027, participated in multiple volunteer opportunities starting at the age of 13. He has volunteered with the Pat Reeves Village Shelter, the Cancer Alliance, and the Legal Aid Society. He also played in the Florida Sunshine Cup for two years and raised over $14,000.

Sam O’Hara of Rye, New York City, a member of the class of 2023, participated in the Metro Cup as part of the New York State Cup Series. The Metro Cup raised money for the Boys’ and Girls’ Club of Greenwich. He is also active in mentoring, volunteering and caddying. O’Hare also volunteers with the “Sweet Readers” which involves reading to and providing  companionship for senior adults.