How Pros with Ties to Alabama Fared 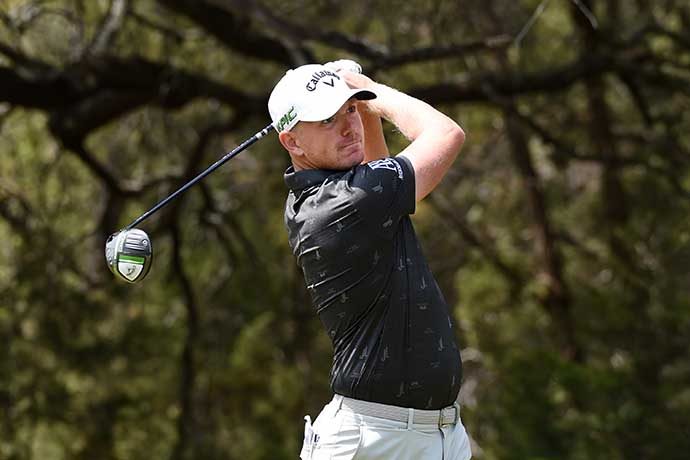 Matt Wallace didn’t snag his first PGA Tour victory Sunday, but he was one of several pros with ties to Alabama who banked a nice check. Wallace, who played collegiately at Jacksonville State University, finished solo third to net $531,300.

Wallace was tied for the lead with eventual winner Jordan Spieth heading into the final round but never could get any momentum. His final-round 70 left him four shots behind Spieth and two shots behind Charley Hoffman, both of whom turned Sunday at the Valero Open into a birdie fest.

Patton Kizzire (Auburn) made the biggest move in the final round, shooting the day’s best score, to climb into a ninth-place tie. Kizzire’s closing 65 earned $209,825. Graeme McDowell (UAB) was the only other player with ties to Alabama to make the cut. McDowell tied for 54th and earned $17,941.

How Other Pros with Ties to Alabama Performed

On the Korn Ferry Tour, Lee Hodges turned in the top performance of the state’s players. Playing in the Emerald Coast Classic at Sandestin, Hodges (Ardmore/UAB/Alabama) shot 66 in the final round to finish tied for fifth place. He earned $20,900 and finished three shots behind Stephen Jaeger and David Lipsky. Jaeger won in a playoff.

At the Ana Inspiration, the LPGA’s first major championship of the season, Cydney Clanton (Alabama) was the only player with state ties to make the cut. Clanton tied for 70th place to earn $6,263. Clanton struggled on the weekend, shooting 73-77.