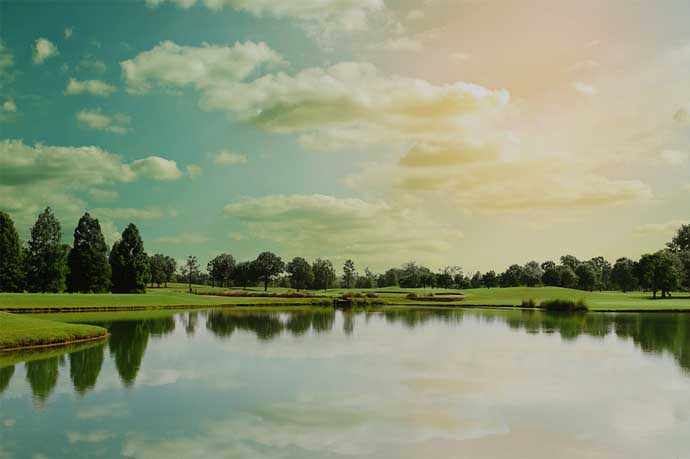 The Alabama Golf Association announced its tournament schedule for 2021. In a first, the AGA’s season will conclude with a one-day short course tournament in November.

After a trying 2020 season that included coping with COVID-19 and hurricanes, AGA Executive Director Andy Priest and his staff have assembled a schedule for men, women and juniors that will take competitors from Goose Pond Colony in northeast Alabama all the way to the Gulf Coast at the Lakewood Golf Club and points in-between.

And after successfully navigating the uncertainty of 2020, Priest is cautiously optimistic the Alabama Golf Association will be able to cope with whatever 2021 has to offer.

“We don’t know what to expect, but we are planning for a full schedule,” he said recently after recapping the 2020 season. “In fact, we’re expanding the schedule. We are adding some new events to the calendar.”

In addition to the new short-course event to cap the season, two one-day events for women have been added to the schedule. Both are two-person scrambles. The first will open the season Alabama Golf Association season on March 24 at the Robert Trent Jones Golf Trail Ross Bridge course. A fall two-person scramble will close out the women’s schedule at Greystone Golf and Country Club’s Legacy course Oct. 6.

Also, the AGA will host the Alabama Partner’s Kickoff Scramble March 26-27 at the RTJ’s Oxmoor Valley that is open to men and women.

Priest said the Kickoff Scramble is designed to get the “golf juices flowing again.”

Alabama Golf Association ED: “We are reinventing our mixed-team event,” Priest said. “It will just be to kind of knock the rust off coming out of the winter and play some golf and have fun.”

“It’s one of the things I have had on my future planning chart ever since I started here,” he said. “You look around the state and you’ve got all these fantastic short courses. We wanted to be able to leverage those and create an event.”

The Short-Course Challenge won’t be an AGA Championship event, but Priest said it will bring together golfers of all age groups and skill levels.

“They can tee it up. Everybody can play the short course,” he said.

Here’s the tournament schedule for the 2021 Alabama Golf Association season: